Winners of the Best International Dance Producers Award MMA. Soulshaker blub here are involved in literally hundreds of artists careers as both a manager, label boss well with associations to many multi platinum(IRS Records) and music publisher. His wealth of knowledge and contacts and artist friendly approach has served him well with associations to many multi platinum selling artists including REM, The Police, Duran Duran, Black Sabbath,Sting, Jools Holland, Belinda Carlisle ,Zucherro and many more.

Fresh UK House music act “DASCO” have, in a very short space of time, established themselves as one of the World’s premier club music production teams and DJ acts. It’s been a whirlwind ride for DASCO after the success of their first single ‘What I need (Right Here, Right Now)’being championed by Radio 1, Kiss FM, Capital Radio and many big stations globally, charting Top 10 iTunes European Download Chart,No.1 US Billboard Breakout Chart, No.5 UK Top 25 Dance Chart and signed to pretty much every territory across the world from Majors labels & key independents.

With over 100 remixes and 20 originals to their names and a firm favourite with the "Fierce Angel / Hed Kandi" crowd Bassmonkeys are constantly in demand on both production and DJing fronts, as well as working behind the scenes on a number of high-profile mainstream artists projects. Bassmonkeys are firmly established as one of the worlds top dance/pop production teams & DJing acts.

Alinari is an all-round house producer and is a brand new alias of a highly respected and well established producer. The Alinari sound is right on the pulse whether it be deep house with organ basslines, sexy shuffling rhythms or full on major uplifting piano house and EDM Alinari can transform any track in to a hit House record. 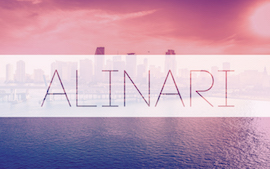 Diamm is an incredible dutch club producer - a top 5 Beatport selling producer responsible for over 20 top ten beatport hits as well as many commercial hits under various guises.  Diamms tracks have been signed to massive club labels including Spinnin, Kontor, Zulu, CR2, Hed Kandi & Amarda. Diamm is the secret ghost producer for a number of A list DJs!

Jaski (Aaron Jasinski) is a Seattle-based up and coming producer and sound designer. He's a winner of multiple remix and original music contests with a passion for exploring sonic potentials and putting his unique twist on any production. 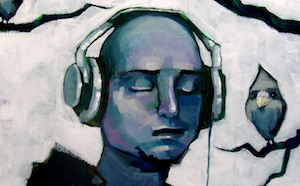 Rico Suave is a new incarnation of an established industry Veteran. He has been involved in music production and remixing for over 20 years and has worked with many big artists, including Sir Tom Jones, Carly Rae Jepsen, Girls Aloud and Sharam. He has 4 worldwide top 20 hit songs under his belt and numerous official remixes. His current sound is a fusion between popular house music styles including tropical, future and deep house' 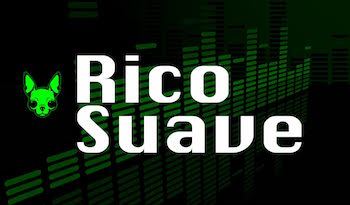 Logan is a new alter-ego to a chart topping UK House and club DJ / Producer with current and regular support from some of the worlds biggest DJ's and cutting edge radio stations, Kiss, Capital, Gaydio and many more. Specialising in House and club crossover tunes guaranteed to get the all important club and radio play to hit those charts! 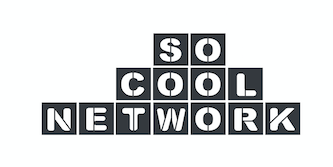 Matt Barberi is a British electronic musician based in Honolulu, Hawaii. Known for his melodic breakdowns, deep bass lines and love of vocals. His past alias' have given him much attention with releases on top house labels and multiple tracks climbing the charts. Versatility and consistency is something to be expected. 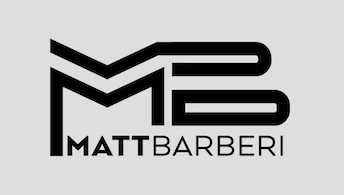 Ferkko is a brand new alias for a Manchester based music producer. Throughout his career Ferkko worked on a range of diverse projects with established artist from all over the world. He produced remixes for Billboard No1 artists and had numerous tracks in the Beatport and UK Music Week Upfront Club charts. With support from A-list artist his distinct productions are definitely making a wave in the industry. Ferkko mainly produces tracks in house, deep house, tech house and pop / dance crossover genres. 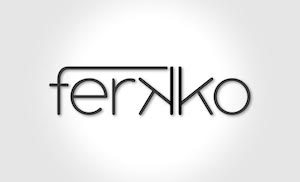