Aside from our founders Matt, Warren and Dale, our team consists of some very heavy hitters from within the music industry such as Steve Tannett (Boss of Marshall Records), Chris Herbert (Founding Manager of The Spice Girls, 5ive etc), Paul Farberman (Former Celine Dion Business Manager, VP Business Universal Music), Mark Eddinger (Founder of largest US music promo company) who work alongside the rest of our highly experienced and talented team.

In a time where it has become extremely hard to succeed via the existing music industry channels, we have developed a unique platform to give you, your brand or single project an exciting and proven route to commercial success & global visibility within your demographic to an audience of tens to hundreds of millions of music lovers Internationally.

Our job is to give you, your management, and your PR representatives, all the ammunition they need to take your project to the next level and make the global music industry and music audience take note.

Our unique campaigns WILL associate you and your brand with an official UK Chart Hit, a global awareness via the key DJs, social platforms, youtube and radio etc, and a Worldwide single release on one or more highly respected record labels alongside with all key retailers.

Galactic Studios is a brand new music and media creative facility consisting of 3 recording studios, a rehearsal room, sleeping area, fully stocked Bar, kitchen, shower, offices and several communal chillout zones for songwriting or just vibing with other fellow creatives. Our studios are available to rent at very good rates, with or without our World Class engineers and producers.

Peer are one of the most successful publishing companies in the World with offices in each territory.

One of the most respected music publishers in Japan 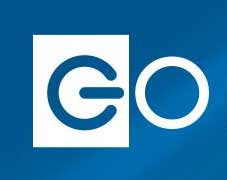 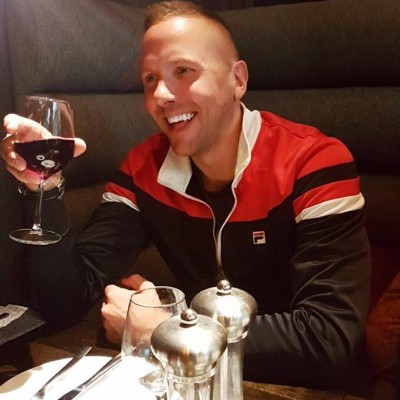 What you'll learn about GoMusic when you work with them that they are collaborative, creative, trustworthy, professional, reliable, hard-working and a pleasure to work with.  OK, they might have a bit of dodgy dress-sense but that's OK 'cos you can close your eyes and just listen to the great music they create.

For a series like The Big Reunion, getting the music right was paramount to the success of the show. When Audiofreaks  joined the party, we couldn't believe our luck! It was a privilege to work with such  an amazing pool of music directors and music producers. Along with their enthusiasm, work ethic and a smile, they also brought a "nothing is a problem" attitude. I would not hesitate to work with these guys again.

I can't thank Audiofreaks enough for all they did for us on Ant & Dec's Saturday Night Takeaway. Audiofreaks created our titles music and stings, as well as working with us on other music used in the series - including backing tracks for a special Big Reunion performance. These guys are so full of infectious enthusiasm, excitement and a determination to deliver the best. They worked so hard for us and really went the extra mile to make sure everything they delivered was perfect. They're some of the nicest bunch of people I've ever had the pleasure of collaborating with and I wouldn't hesitate to work with them again immediately! And I'm not just blowing hot air up your ass - it's all true!! 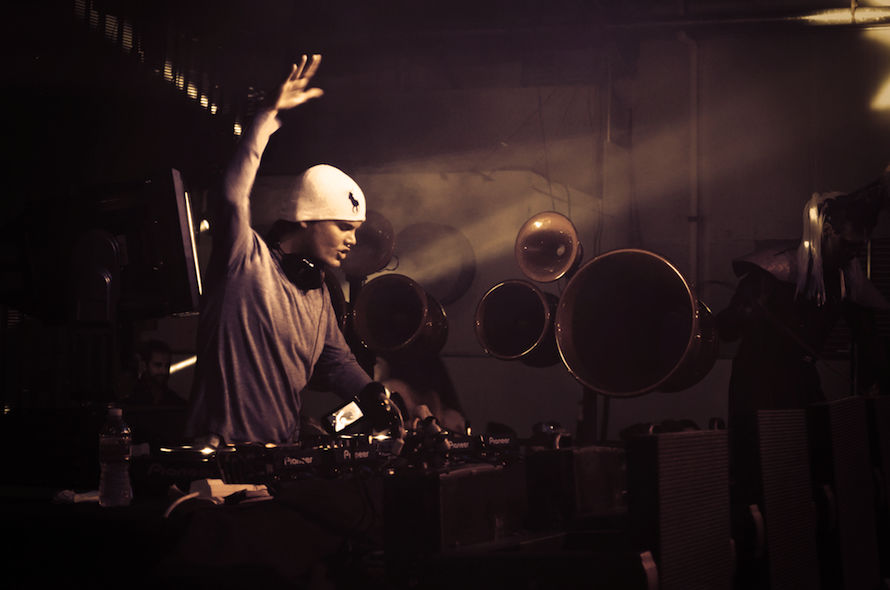 LISTEN TO THEIR WORK